The bands goal is to make relevant and honest music, whether it´s beautiful, atmospheric and melancholic songs or just plain rock songs. With their unique songwriting they offer something different than today´s mainsteram music.
The band started as a solo project by Ivan Boel Stenger in 2012 and signed with Sliptrick Records later that year.

June 2013 Ivan started a collaboration with guitarist Jesper Dalsgaard. The 2 musicians decided to start as an acoustic duo. But soon after they felt the need to go back to the roots of Skin Tuxedo, or what Ivan had intended in the first place: To play ROCK!

Bassist Henrik “Duplo” Sørensen joined the band in december 2014 to complete the line-up. With the new line-up they quickly began writing a bunch of songs, that would take the band to a new level with more heavy sounds.

Skin Tuxedo is a blessing for modern rock and roll, the project doesn’t succumb and conform to all the bland trends found so prominently in today’s music. The result is music full of twisted guitars, trippy vocals, and eccentric song structures, sure to please even the most discriminating alternative rock fan.” Rick Jamm, Jamsphere

Skin Tuxedo will keep challenging themselves and the listener with original music. 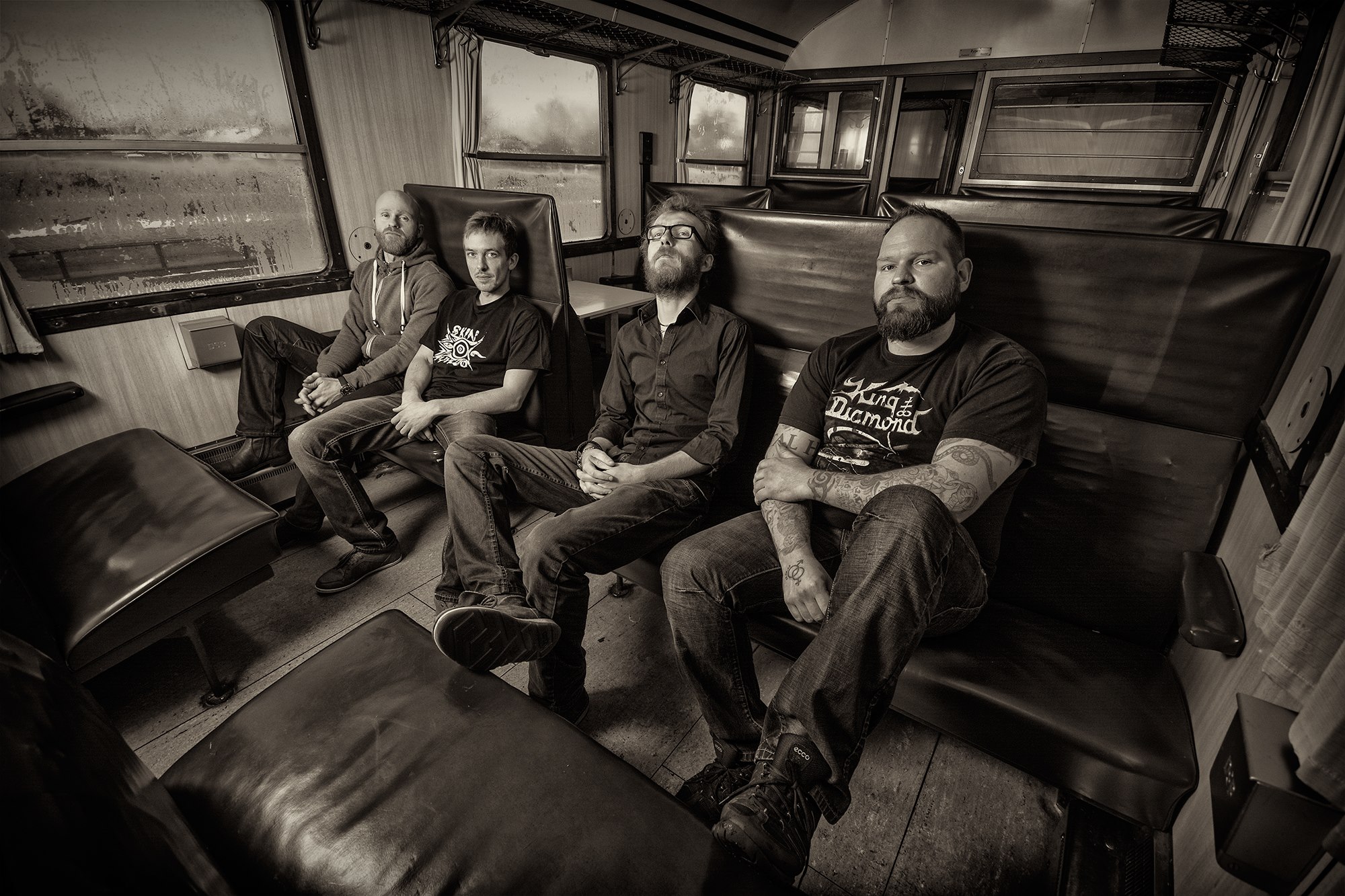 Ivan Oscar Boel Stenger is a self-taught musician with many years of experience in song writing. He started playing drums at the age of 12, but he soon after picked up the guitar to start writing songs. It was a very natural thing for him to write his own material instead of copying other bands. Ivan is also a member of Delirium Cordia (Industrial metal)

Jesper Dalsgaard is a skilled guitarist with lots of experience in various bands. Both cover and original music. Jesper started playing the guitar at the age of 12. He always was fascinated by grunge, hard rock and sludge-/groove metal. The influences for songwriting in Skin Tuxedo comes from bands like, Pantera, Down, Queens of the Stoneage, Nirvana, Alice in chains ect.

Frank Nicolaj Bech Hansen Although Franks first instrument was a bass guitar, his big passion was always the drums. Since childhood he has always been hitting everything around him to make a groovy rythm. Inspired by his favorite drummers like Tommy Aldridge and Dave Lombardo. Frank has played in a couple of other bands.

Henrik “Duplo” Sørensen People say that Henrik was born with a bass in his hand. He is a very experienced bass player who has played in many different bands through the years. Both cover and original material. 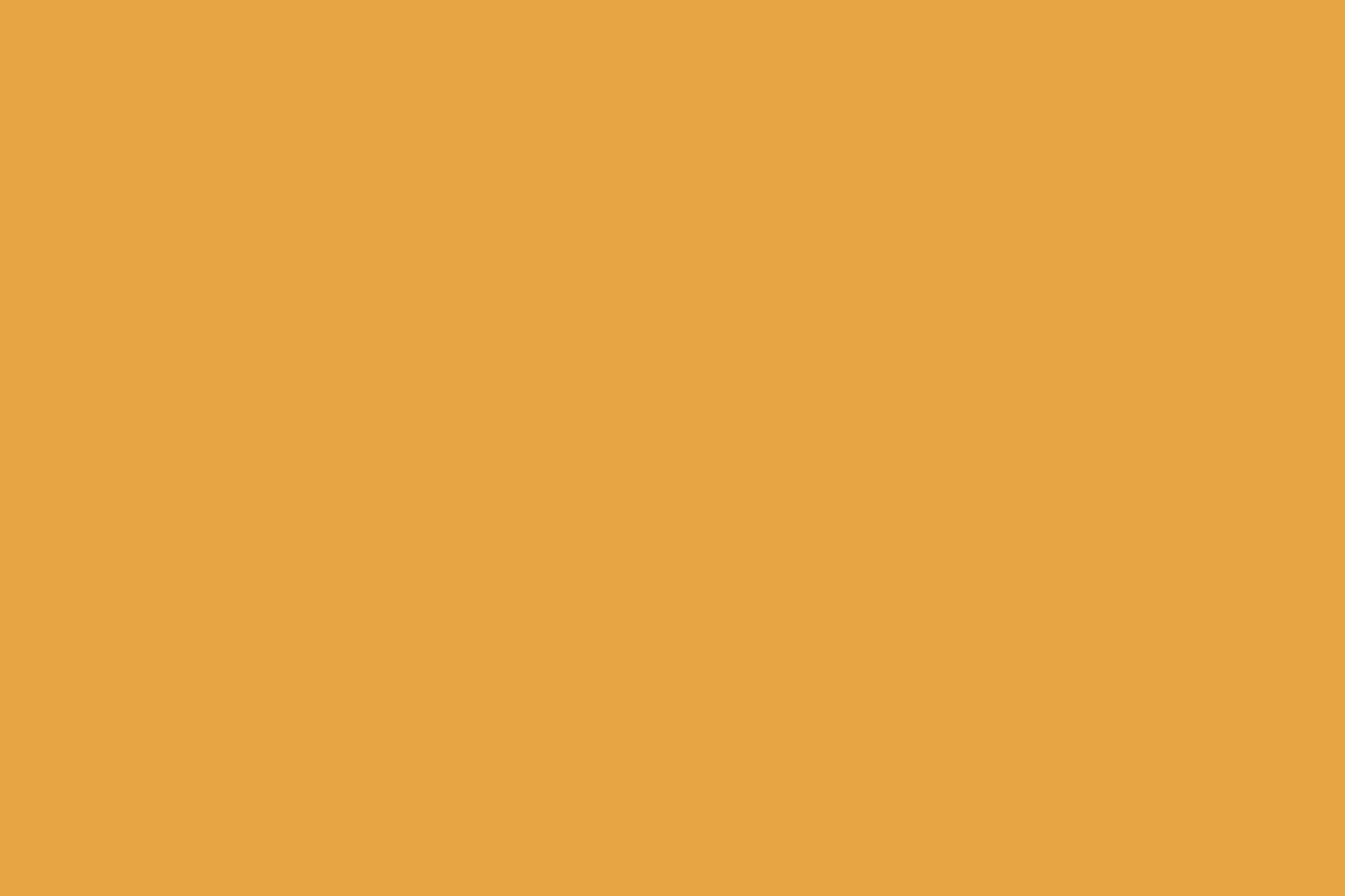